Matt is a native Texan and a graduate of Texas A&M University, where he earned his bachelor's degree in industrial distribution. He earned his juris doctor degree at South Texas College of Law and was admitted to the State Bar of Texas in November 2006.

Immediately after taking the Texas bar exam, Matt began his career as a field landman, working in courthouses throughout East Texas and Arkansas, ultimately making the transition to title attorney in 2007. Since that time, he has gained extensive experience representing oil and gas exploration companies in all aspects of their drilling and development projects, including title examination, drafting transactional agreements and advising clients on state and federal regulatory issues.

Matt worked for a Houston-based law office that specializes in the oil and gas industry for many years before expanding his practice, in 2014, to include serving as outside counsel for solar companies in a variety of areas related to their development projects in West Texas, such as the acquisition of solar leases and surface use agreements, risk mitigation and lender financing.

We are excited that Matt has joined our team in the important and growing area of energy products. To contact Matt directly, email mmadison@oldrepublictitle.com. 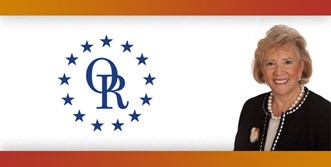 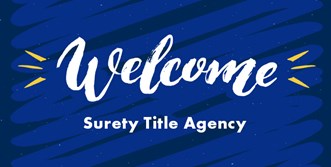 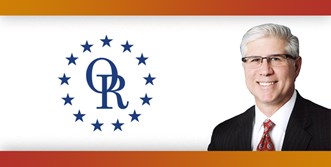 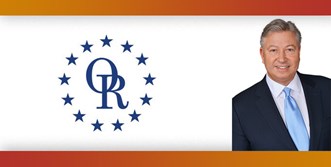 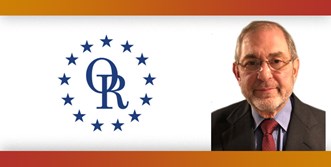 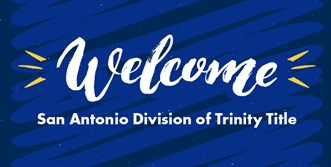 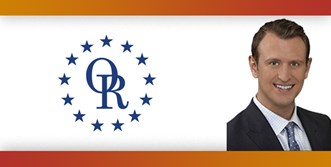