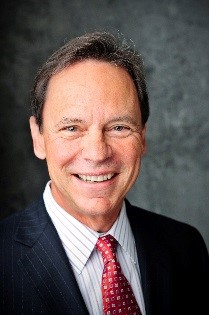 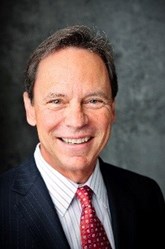 Rande K. Yeager, currently Chairman & Chief Executive Officer, will continue as Executive Chairman. Yeager joined the Company in 1987 and has served in multiple executive leadership capacities, including Chief Operating Officer, President, Chairman and Chief Executive Officer. His career spans nearly 45 years in title insurance. He is a past president of the American Land Title Association (ALTA) and has served as President of its Board of Directors, Chairman of its Underwriters’ Section and a member of its Board of Governors. 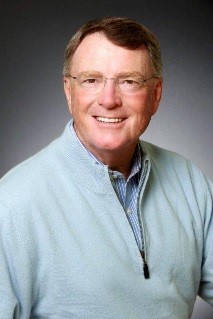 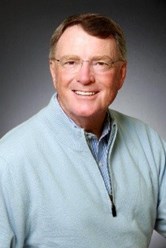 Mark A. Bilbrey, currently President and Chief Operating Officer, will assume the Chief Executive Officer position. Bilbrey joined Old Republic Title in 2007, was appointed Executive Vice President in 2008 and became President of Old Republic National Title Holding Company in 2010. He is a past president of the ALTA and Oklahoma Land Title Association, and a 40-plus year veteran of the title insurance industry. 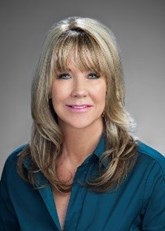 Carolyn J. Monroe, currently President of the Western Title Division, will assume the Presidency of Old Republic National Title Holding Company. She is a 36-year veteran of the title insurance industry and joined the Company in 2009 to oversee operations in Texas and New Mexico as Southwest Direct Operations Manager. She became Senior Vice President and Southwest Division Manager before being appointed President of the Western Title Division in 2015. She is a former president of the New Mexico Land Title Association and member of the ALTA. 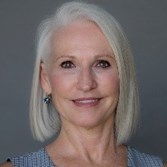 Ivy L. Anderson, currently Executive Vice President and Regional Manager in the Western Title Division, will become President of the Western Title Division. She joined the Company in 2008 as Regional Manager and has been in the title insurance industry for 34 years, leading title and escrow companies in Southern California, Nevada, Texas and Arizona. As a Chief Financial Officer for more than 12 years, she led several multi-state title companies, and served as CEO and President of a privately owned regional title company that served the western United States. She is a member of ALTA.